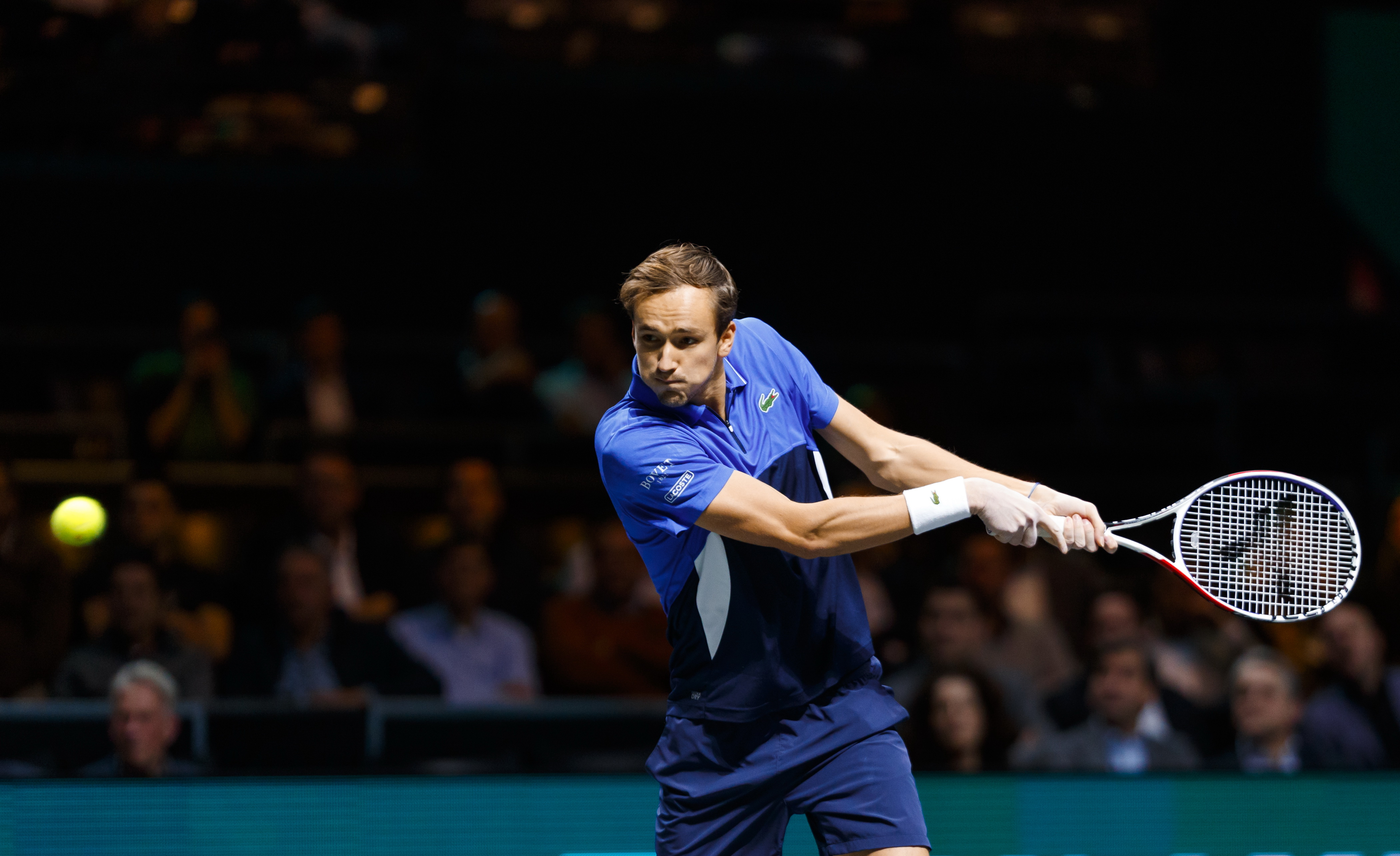 The Dutch tennis public can look forward to the arrival of Daniil Medvedev to the Libéma Open. The international grass tournament on the courts of Autotron ‘s-Hertogenbosch will take place from 4 to 12 June.

Medvedev has emerged as the leader of the new generation in recent years. In February he briefly occupied the first place in the world rankings. The current number two is on Novak Djokovic’s heels and could overtake the Serb for the Libéma Open, so that he travels to Brabant as the world’s best.

The 26-year-old Medvedev has won one Grand Slam title so far. He did that last year in New York by beating Djokovic in the final battle of the US Open. This year he was close to winning the Australian Open. In Melbourne, he led 2-0 in sets in the final against Rafael Nadal.

In total, Medvedev, who loves fast tracks, won 13 titles in his career. He recorded 12 tournament victories on hard courts and one on grass. That was last year at the tournament in Mallorca.

“I’m looking forward to coming back to the Netherlands and playing in ‘s-Hertogenbosch. I like playing on grass and the relaxed atmosphere that Libéma Open is known for,” said Medvedev.

The 2020 world champion is coming to Libéma Open for the fourth time. His best result at ATP 250 tournament is a quarterfinal in 2017.

The international ATP/WTA tournament is back after a two-year corona break. Adrian Mannarino and Alison Riske were the last winners in 2019.

The announcement of more players will follow at a later stage.