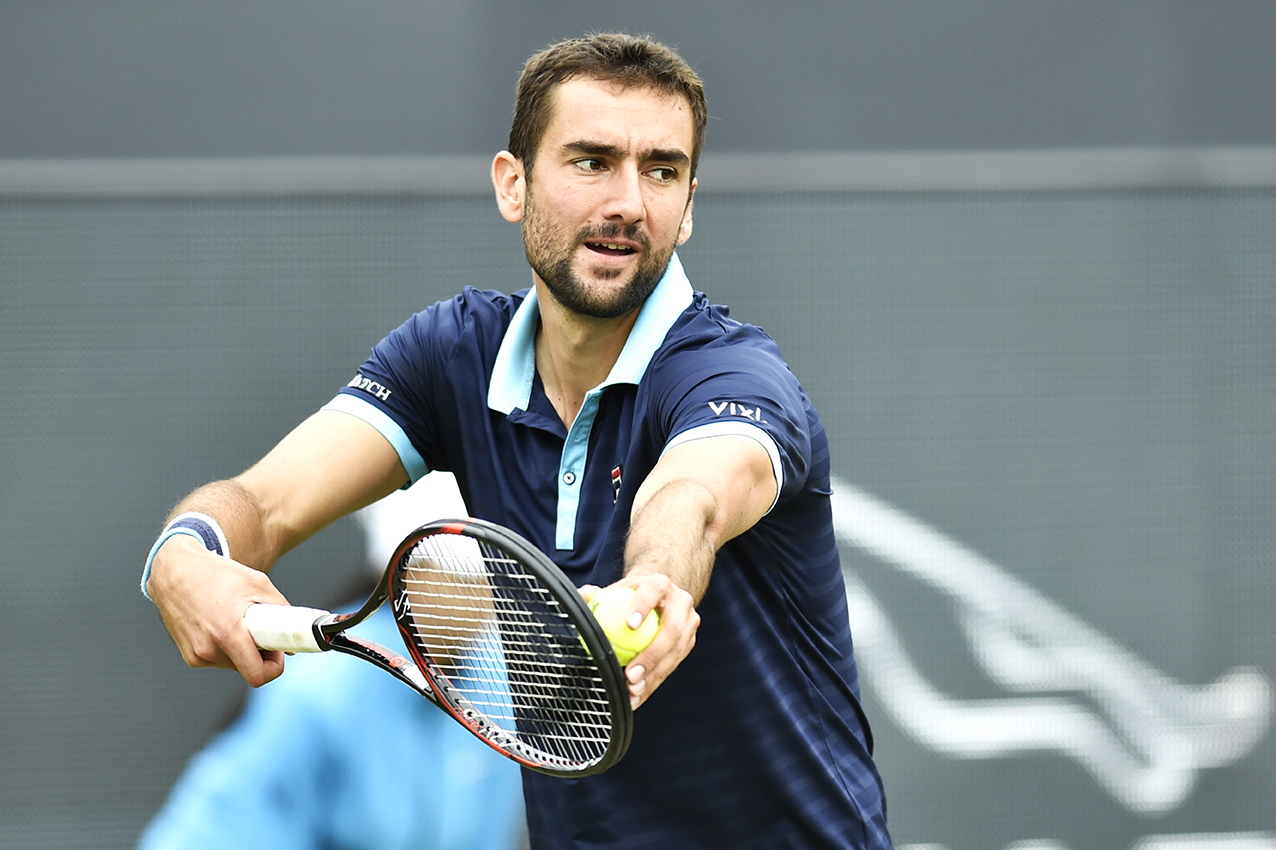 Marin Cilic and Ivo Karlovic will, without any doubt, provide the public with a strong serving demonstration at the Ricoh Open on Saturday. The two Croatians will battle for a place in the final.

Cilic and Karlovic are their country’s number one and two. They met five times before and Cilic won three of them.

The other semi final in Rosmalen will be played by second seed Alexander Zverev and 2016 finalist and fourth seed Gilles Muller.