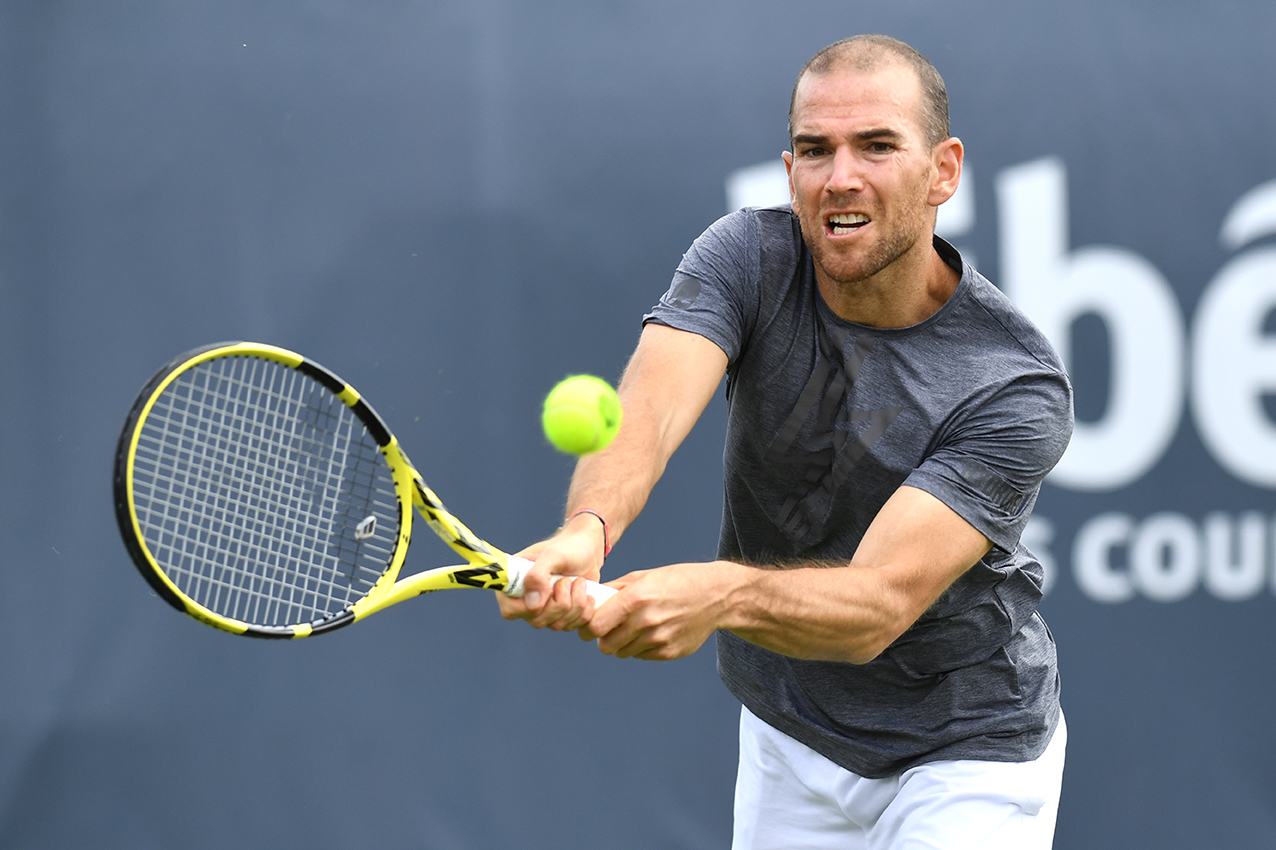 Adrian Mannarino has eliminated David Goffin in the quarter-finals. The Frenchman was too strong for the fifth seed: 4-6 7-5 6-3.

Mannarino has never reached the last four in Rosmalen before, but he played the quarter-finals twice. It looked like the quarter-final was again going to be the final station for him today against Goffin, but he fought himself back after a set and a break disadvantage.

Goffin’s service faltered today. He hit ten double faults and less than half of his first services were in. At 4-3 in the decisive set Mannarino hit the decisive break, after which the world’s number 44 finished the job after 2,5 hours on his own service.

Borna Coric will be his opponent for a ticket to the final. The Croatian survived a match point in the tie break of the third set against Cristian Garin.